We got the full set!

We are thrilled to officially welcome the Bond family to the Damiani family. Jimmer Bond has worked with Damiani on and off since 2011 but doubled down and joined us in a new capacity as bottling manager last year.

Over the years he has worn many hats with us including both hand and tractor vineyard work, and he has even poured in the tasting room from time to time. Jimmer began his career in the industry half a lifetime ago when he was 17. He has worked with, in order: Bagley’s Poplar Ridge Vineyards, Rasta Ranch, Hazlitt 1852 Vineyards, Atwater Vineyard, Damiani Wine Cellars, Argetsinger Vineyards, Sawmill Creek Vineyards, Hector Wine Company, Forge Cellars, and Damiani Wine Cellars once more.

The school of life is Jimmer’s alma mater. When not in a vineyard, cellar or tasting room, he is an adventurer and sailor at heart. Over the years he has crewed boats, mainly historic wooden schooners, up and down the east coast many times, once getting stranded in Jamaica for four months in 2010 when his captain was too injured to sail and another year appearing in a brief cameo in the 3 rd season of “The Marvelous Mrs. Maisel” whilst crewing on the “When & If”.

Jimmer’s greatest joy is his family. In 2017 he married Alexandra Doniger and on October 31, 2020, they brought James Henry Bond V into the world! 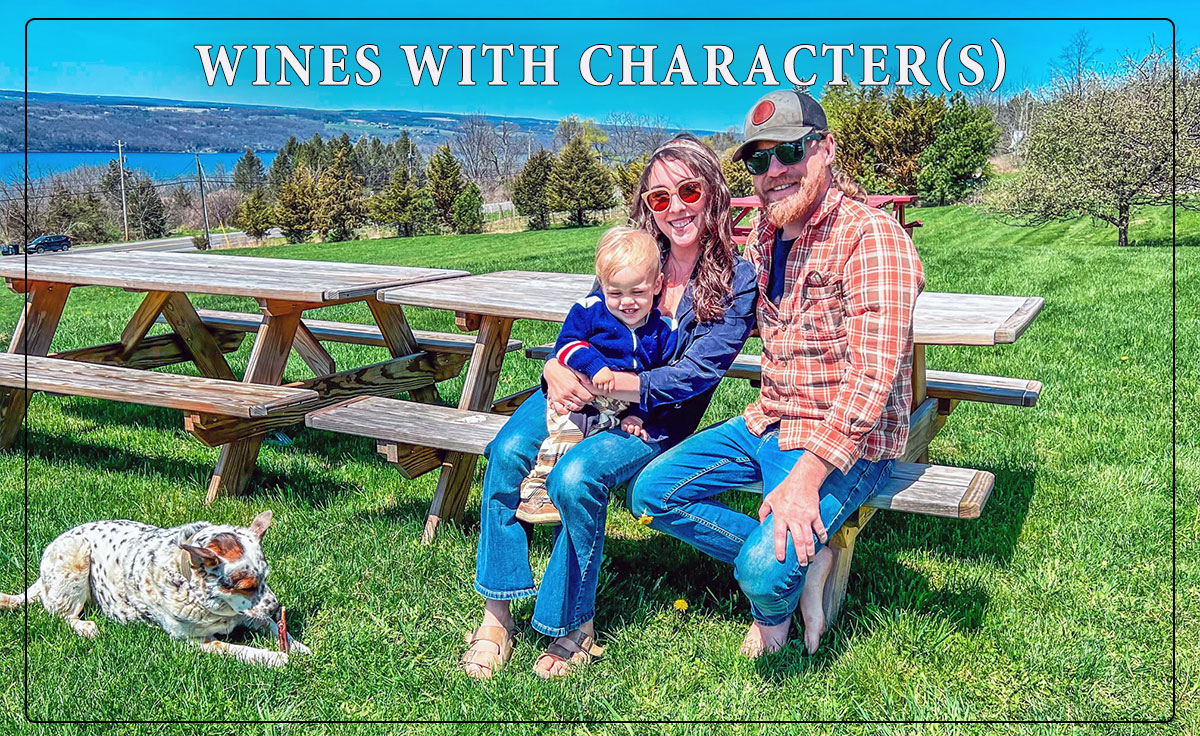 Alex’s passion for wine began at a young age while working in fine dining and wine bars in and around NYC before, during and after college. She discovered Finger Lakes wine in 2010 while working at the Petrie Court Café and Wine Bar at the Metropolitan Museum of Art where they served a Hermann J. Wiemer Dry Riesling by the glass.

After coming for a visit, she knew she had found home. Though (aside from a brief stint at Bloomer Creek) she had settled in Ithaca and her first full time winery gig was at Thirsty Owl, she had fallen in love with the warmth and character of Hector. She also fell in love with cellar work while working there, so when she befriended Jason Hazlitt and Justin Boyette of Hector Wine Company, she convinced them to take her on as Justin’s assistant winemaker.

As HWC was a small winery, she took on many roles and found she could use her degree in literature and writing to help with marketing. Through Justin she met Rick Rainey and Louis Barroul of Forge Cellars. The two wineries shared space, a partner (Justin) and Alex as assistant winemaker. For 7 years she worked for both producers until she was offered associate winemaker/partner at HWC.

After a decade there, motherhood made Alex decide to simplify her life to focus on raising James. She had already formed a close friendship with Damiani through Jimmer and our former winemaker Phil Arras who had been winemaking mentor #2 after Justin. When she learned winemaker Katey was looking for an assistant, she jumped on the chance to join our team.

We couldn’t be more pleased! Please join us in welcoming Jimmer, Alex and James (and Patches) to the Damiani family.

From the Damiani Tasting Room,
Brandy 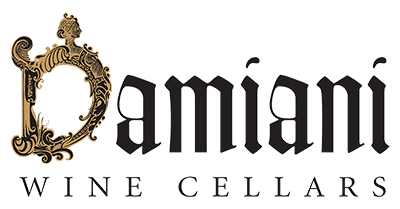